The gold rush is considered to be a golden era by many in Canada. It is because many people in this era made their dreams come true. The technology and the tech input in that era were not as advanced as it is now. Using the state of the art technologies it is possible for the people all over Canada to take a look at that era. It is done by the museums which are spread nationwide. Each and every of these make sure that the events which take place are named uniquely so that the people can understand these easily. 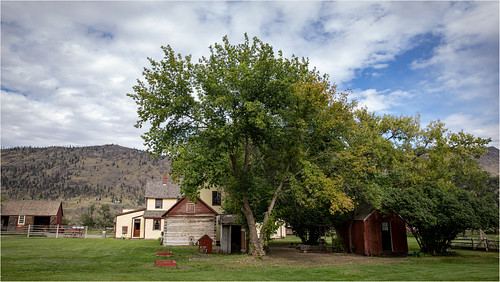 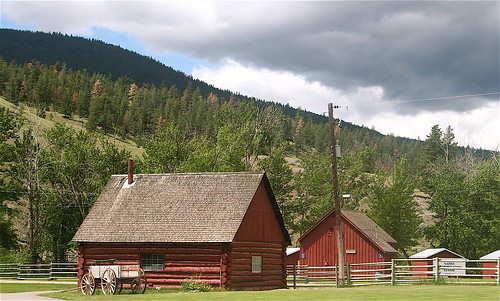 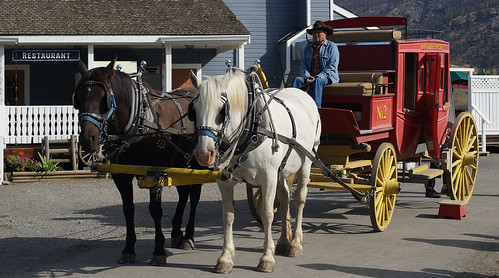